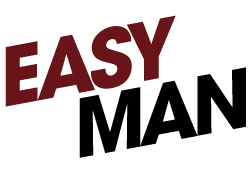 The World Champion Panna got invited to a trip which most football players can only dream of making. A trip at which he gets to play football with some of the biggest star players in a country far away. For Jeand Doest it all became reality when he was invited to the Premier Futsal League in India.

The Premier Futsal League 2016 is a futsal event of ten days in total. Six teams battle each other to fight for the title. Every team is being led by a star player. Team captains this year were Ronaldinho, Falcao, Giggs, Crespo, Scholes and Salgado. Jeand played for the team of Scholes, and battled against some of the biggest stars.

It was truly a dream coming true for Jeand. The whole event was broadcasted live, the fans went insane for Jeand and he got to play at the highest level of futsal.

CLICK for more information about the Premier Futsal League 2016.